What are the basic functions of a lubricant?

What happens when you mix different lubricants?

How often should the different oils and lubricants be changed on my vessels?

The service life or the change interval of a lubricant is generally determined by the OEM. The OEM may define the change interval as a defined duration based on time or equipment running hours. They also may define minimum/maximum oil parameters that are determined by oil analysis. Please refer to the equipment manual, service guidelines, or directly to the OEM for these recommendations.

Why are there so many different types of marine lubricants

Each equipment is requiring a particular type of lubricant because of its mechanical configuration and its operating condition. The reliability of the equipment is the goal to achieve for the lubricant. It definitively depends upon the operating pressure and temperature, the mechanical stress, the frequency of use and various other parameters depending on the environment.

What are synthetic lubricants?

Synthetic lubricants are lubricants formulated with base oil coming from advance chemical industry like Esthers, PAO (Poly Alpha Olephine) – those synthetic base oils replace the mineral base oils from the crude oil in the formulation and have better performance.

What are environmentally acceptable lubricants (EAL)?

EAL are lubricants with smaller impact on the environment if they are discharged involuntary into the sea or in nature in general. EAL are biodegradable, no bioaccumulate and not harmful for aquatic environment.

What and where are the emission control area (ECA) zones?

Emission control areas have different naming depending on the regulator who define them. They are generally called ECA. However, the rules to apply when sailing in ECA can change from one area to another because the regulator is different, e.g. the IMO (International Maritime Organization) or the local governments. ECA are located along the coasts on a distance that can reach 200 nautical miles or are defined on a particular geographical area. The current ECA are located in Northern Europe, along the American coasts (including American Islands and Territories), and in the estuaries of the great Chinese rivers.

What are the latest ECA zone regulations?

Currently in the European ECA vessels must use distillate fuels with less than 0,10% of sulfur. In the American ECA the rule is the same but the vessels must also achieve the Tier III stage for NOx emissions (Nitrogen Oxides). On top of that vessels much show they are using EAL when calling American ports. In the regulated zones of China, it is scheduled to decrease the sulfur content of the fuel from 0,5% now to 0,1% in 2020.

Which products can be used to facilitate the crossing of these ECA zones?

Cylinder Oils with BN of 15 up to 25 and 40 are the two types of cylinder lubricants for 2 stroke engines available according to the recommendations of the OEM. However, cylinder oils with 40 BN were designed to be used for low sulfur HFO operation. Thence it is better to select cylinder oils with BN from 15-25; depending on the brand of your choice for the most modern engines running on ECA compliant fuels.

What is cold corrosion and why is it so dangerous?

Cold corrosion is an abnormal corrosion accompanied by a drop in engine temperature, which allows acid to build up on the cylinder liner. Exhaust systems suffer from cold corrosion due to acid formation from combustion process of the engine. It produces sulfuric acid which leads to excessive liner wear, requiring expensive replacement.
Cold corrosion is not only serious in the latest engine designs but also it has impacts on earlier engine designs modified for part-load or low-load operation. The design modifications included:

What can be done/which products can be used once cold corrosion has been found in my engines?

n case of corrosion the first action to take is to increase the lube oil feed rate (LOFR) to deliver more basicity reserve during the piston motion in the cylinder. If this action is not sufficient it is necessary to switch to a Cylinder Oil with a higher BN. Nowadays, in the most modern engines and in line with the current OEM (Original Equipment Manufacturer) recommendations, corrosion can be avoided with Cylinder Oils of BN 100 mg KOH/g available on the market.Cold corrosion is not only serious in the latest engine designs but also it has impacts on earlier engine designs modified for part-load or low-load operation. The design modifications included:

Why do most suppliers price their product in US$ per tonne?

The value of fuel to the ship is the amount of energy that the ship can extract from the fuel. This is a function of mass of fuel rather than the volume. The practice of price per unit mass has been accepted for ships fuel for more than 100 years.

Why is it I have three samples taken at the time of delivery, by continuous drip and they are all different?

Although the three samples may have been taken from one bulk, continuous drip sample they could have different test results because the person who made up the three samples from the bulk failed to thoroughly stir/shake/blend the bulk sample before he poured into the three sample bottles. It can happen that if this is not done, heavier components of the fuel like Catalytic fines, water and other solids will not be proportional in all three samples.

What should I do if my vessel measurements of fuel received are different from the barge supplied figures on the bunker receipt?

It is very difficult to substantiate a claim based on difference between barge and ship calculated figures but remember that most barges load and discharge every day whilst a ship will only bunker once a month. Barge tanks are cargo tanks and calibrated as such. Ship bunker tanks are usually not calibrated at all but measurements are taken from the original drawings. 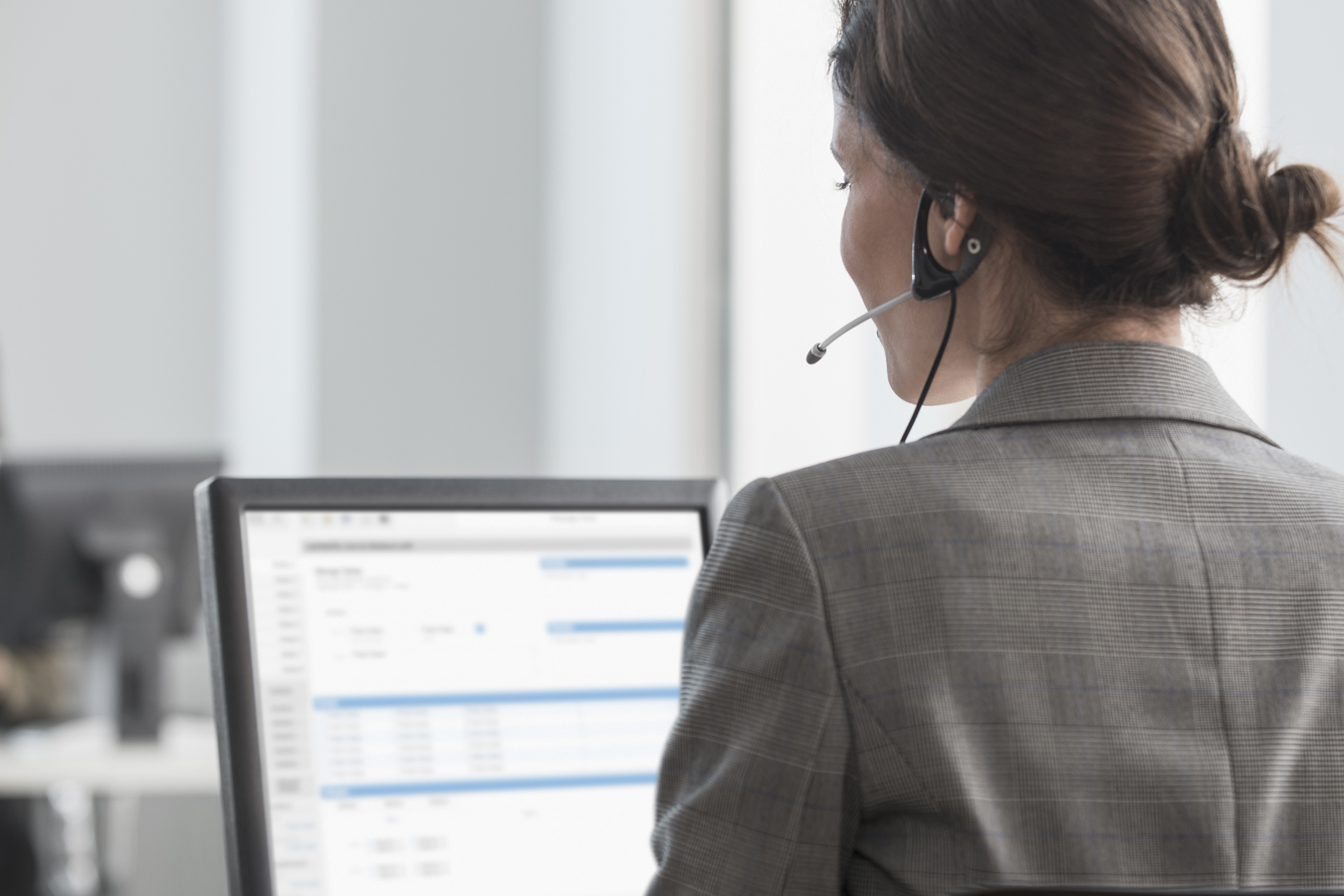 We are committed to provide reliable, efficient and timely service to meet all of your needs.

You can find us at